Some info about my favorite mega-dungeons, from the classics to the newest, hot-off-the-presses OSR titles (well, "new" as of today, 15 June 2020 anyway....).

This post was inspired by some discussions over on the Astonishing Swordsmen & Sorcerers of Hyperborea forum, as well as a similar thread over on TheRPGSite.   The questions raised in those boards were:


I think that for me what I like about a mega-dungeon really varies, based on who I've been playing with (or sometimes, working with).  I've really enjoyed nearly all of the mega-dungeons that I've played in or run, but I've also generally had the wonderful pleasure of excellent DMs and players, which makes all the difference in the world in terms of the game experience at the table.

* In terms of best-published format/presentation for a mega-dungeon, I don't think that we've seen any stand-out products deliver on the goods on that yet.  Necromancer Games build out a good standard template for dungeon levels between Rappan Athuk and Tomb of Abysthor, and The Grand Temple of Jing attempted to design a new layout format for the mega-dungeon (similar to what Ptolus attempted for the massive-city sourcebook), but neither product quite achieved their overall goal on those fronts, due to other, over-shadowing issues with the products (horrible maps in RA the first go-round, while the KS version of GToJ didn't really pursue the usability goals of the first version of the dungeon).

A well-built layout focused on at-the-table usability, married to a brilliant  book design could really distinguish a future mega-dungeon product, and potentially allow it to leapfrog into the top of the list.... 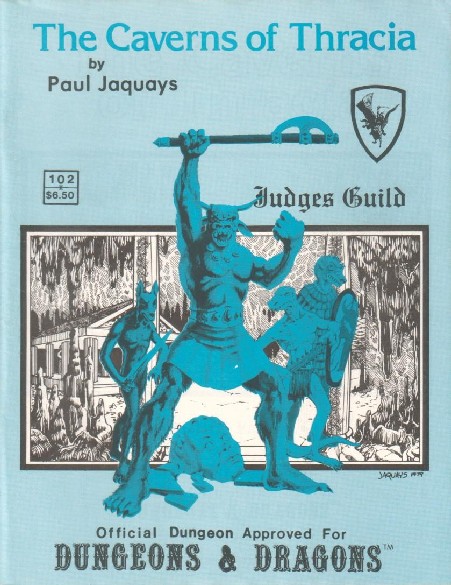 
Mega-dungeons grodog has Helped to Design, Develop, Edit, and/or Publish

Mega-Dungeons grodog has Read but Neither Run Nor Played

Mega-Dungeons grodog has Neither Read Nor Played


If you know of other mega-dungeons that I should check-out that don't appear in the lists, do please chime in! :D