While life has continued to wear me out (in particular my day job*), with the new year's turn, there's always a fresh bout of hope that seeps into my fingers and toes, so I'm dusting off the ol' blog once again.

This post will summarize some news and updates, and help to kickstart the rest of the month's writing!

I have sad news to share that Jason Zavoda died on 22 December 2021.  Jason was a long-time Greyhawk fan and member of its online communities dating back to AOL's late-2e heyday.

Jason published his Hall of the Mountain King blog, wrote Greyhawk fan fiction, contributed articles to the Oerth Journal (and edited some issues during its Turmoil Between Editors phase), and, perhaps most importantly to Greyhawk fans, spearheaded his wondrous index of Greyhawk references in all published products.  The index is an indispensable research tool, and began as a humble .TXT file that grew over the years, and was recently updated by Eric Johnson in the Greyhawk Resources Files on Facebook as a Microsoft Excel format to allow more filtering and sorting.

Carlos Lising of casl Entertainment wrote a very nice Greyhawk-themed tribute to Jason in the Facebook Sages of Greyhawk group (you'll need to be a member of the group to access his story).

Paul Stormberg (of The Collectors Trove and Legends of RolePlaying) and I have discussed putting together a compilation of Jason's many contributions to the Greyhawk fan community, to help ensure that they're preserved and available to the fans for years to come, and I've reached out to the GreyhawkOnline admin team on that front too.

2021 was not a kind year to my gaming friends.  In addition to Jason Zavoda's recent death, I still have draft blog posts in queue for:

I had started in on a long tribute post for Blair when Steve died, and then when we lost Doug in the next month, all of the wind left my blogging sails....

Jon and I currently plan to return to Lake Geneva for GaryCon XIV in March 2022 with our ever-inspiring Black Black Publishing booth, where we'll have a number of new releases available.  More news on that front over the next couple of months.

I haven't caught up with Jay Scott to see if we'll have another Greyhawk-themed track of events at GaryCon this year, but will report back once I have an update.

I do not plan to run on-grid events again this year, and will focus on our BBP booth and playing in friends' games again.

While the NTX web site is currently down for updates, the North Texas RGP Con is still on, and the NTX Facebook group remains the best place to follow for news and updates.

I still have too many longer projects and articles to complete and share but given my present-day job-driven time constraints (both in my current role and in seeking a new one) those aren't likely to surface in the near future.

But I can at least get back into the habit of writing shorter posts with news updates, smaller pieces of creative content, and such, which will make me happier (and presumably the four of you who still read the blog ;) ).

I do have several entries that fall into the latter category in my design journal, some of which has grown out of my solo campaign with Henry, in addition to ongoing Castle Greyhawk research and design work, so keep an eye out for those.

* I am in the market for a new job—willingly so, and while I’m still in my current job.
I’m looking for new roles in this zone: knowledge management, content strategy, master data management, taxonomy/ontology, support portal program management, enterprise content management, information architecture, and such.
If you, or one of your friends, happen to be hiring such roles, please get in touch!: https://www.linkedin.com/in/allangrohe
I am focused on remote work opportunities, but am always open to offers I can’t refuse 😉
Posted by grodog at 12:19 PM No comments: 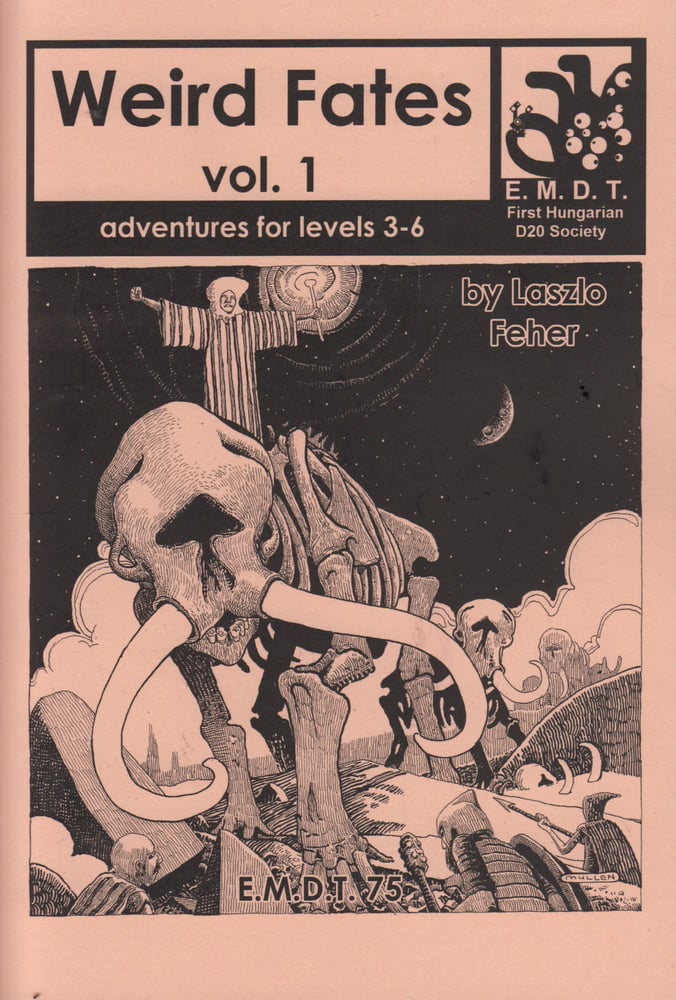