This afternoon today, Paul Stormberg of The Collector's Trove held a Q&A session over on reddit about the contents of Gary Gygax's unpublished manuscripts:

This is an AMA, wherein I allow adventurers to ask me anything about the trove of treasures left behind by Gary Gygax, co-creator of Dungeons & Dragons, and what traps and guardians await them.

In the Q&A discussion, Paul offered several interesting revelations about the contents of the Gygax collection, including details relevant to the original Greyhawk campaign!

I'm quoting Paul throughout the text below, and also quote a few of the asked questions for context, as well.  And here's a quick mini-TOC in case you want to jump among the topics later:

The Gygax Collection as a Whole


T2:  The Temple of Elemental Evil

Paul very generously answered at length the questions I submitted, so I'm reproducing them here in full:


Also very noteworthy is that the Gygax Games web site has a new facelift, and it sounds like Paul and Gina will be helping to maintain it going-forward (if I'm interpreting their comments properly).

Under the Gary's Archive page is a picture of the Museum of the Gods map from the Castle Zagyg manuscript, too!:

Paul's video on the same page introduces the collection, and mentions the new Gygax Games Twitter account will be providing future updates, as well:  @gygaxgames.

All-in-all, this was a fine day for a Greyhawk fan, and I'm very curious to hear what more news may be revealed at GaryCon 11 in a couple of short months! 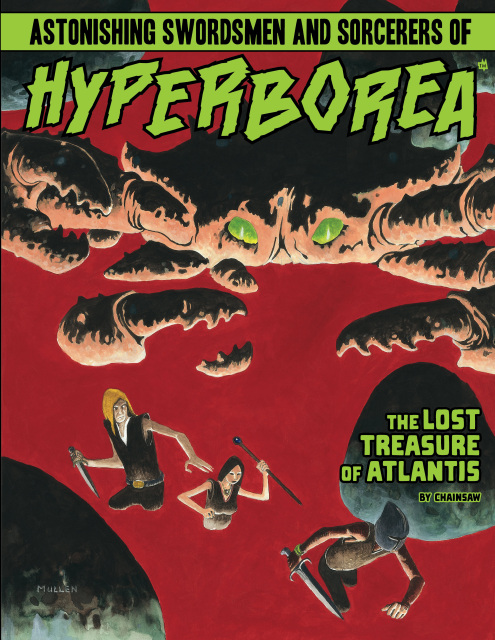 ...Chainsaw's The Lost Treasure of Atlantis 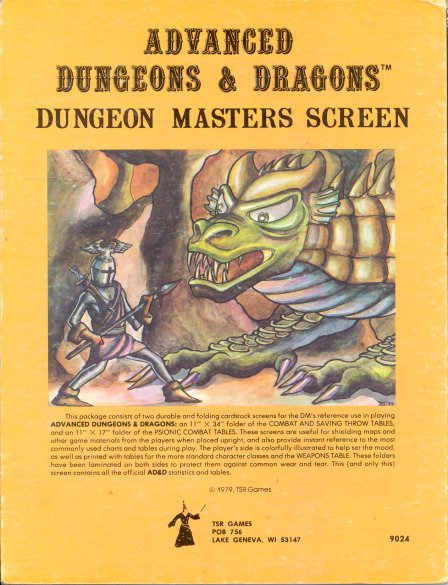