Update - 13 June 2022 at 7:18pm:  Well, just like my lost big posts during Kellri's Module Challenge, blogger crapped out and I lost this huge post detailing the fun mapping work Henry and I were doing.  I was uploading pictures from my phone, and perhaps it got too be too much.  Who knows.

Here's what I'm able to recover by manually retyping it from the preview window on my phone.  *sigh*

Lesson re-learned:  a) type the blog post in Word, and b) eventually move to another platform if I’m going to keep the blog ;)

We drove six hours (one-way!) to Dallas for the NTRPGCon and all we got was this Lousy Coronavirus....

Somewhere along the way to/from, or while attending the North Texas RPGCon (NTX as I affectionately dub it) over the end of last week/weekend, my 14-year-old son Henry and I caught COVID.

This is not that story (or convention report, for that matter; that will follow soon-after!).

Neither is this the story of Henry’s excellent learners-permit drive through the Oklahoma City leg of our return journey on Sunday later afternoon for about 90 minutes (this will also be included in the convention report!---sneak peek:  he did great :D ).

This is, however, the story of some of the fun we had while passing the time in our post-infection bubblehuts.

While Henry and I have been isolating from Heather and Ethan (who have tested thankfully negative since our return), we’ve been playing games and hanging out together in general.  Our symptoms haven’t been too bad, all-in-all; I’ve continued to work all week long, although Henry had to drop out of his summer PE class, which is a bummer.

We played several games over the past week, including:

·         Noita:  easily my favorite computer/online game; I’ll have to post our explorations map, too---we began drawing it several months ago, after many more months of playing and exploring its levels in general)

·         Henry introduced me to a new game he likes called Inscryption (the game has spoilers, so you may not want to read the linked Wiki article?); I’m not enthralled yet---it has a bit of a 7th Guest meets Twin Peaks meets Fargo meets Magic: the Gathering vibe thus far, so we’ll see if it sticks or not

·         We also played several rounds of the now-working-again Dungeon Robber (yay!) too

Well, on Friday night after dinner, we shook things up a bit.

I had mentioned a recent dream to Henry earlier in the week, in which we were designing a big map together, and Henry got the idea to make that dream real, with a twist:  we would design the map in alternating segments, working off of each others’most-recent drawings in regular rotation.

1.      After some noodling, we settled on a 6 spi grid size for the dungeon level, and taped together two 11”x17” sheets of Black Blade Publishing graph paper.

3.      We ran timed, 10-minute design sprints, drawing and mapping the dungeon environment.  After 10 minutes, we pivoted the map to work on the area the other had just been building.  The two 10-minute “turns” complete one sprint.

4.      We captured one picture of each of our respective work on the map during each sprint, and a single shot of the whole map, too, as we slowly grew it out over about five hours or so.

This is the setup in our spare bedroom; we borrowed the card table from Heather’s folks so that Henry and I can eat meals in here without getting crumbs all over the bed:

Pictures follow in chronological order, broken down by sprint number; times are from the photos, which were captured at the end of each mapping sprint.

(Some of the pictures look partially erased in places, but that's apparently the glare from the room's light).

I began my initial dungeon environ with a 20’-wide stairwell entering the level, with large 20’x20’ landings at the turning corners, too.  That lead into what I intended to be a gated/controlled entry checkpoints area where guards would be above the entry corridor in a kill zone controlled by portcullises.

Henry then expanded each of the controlling corridors, and began the routing of their directional possibilities.

Henry’s starting area began with a cluster of small rooms connected with 10’-wide passages, all branching out from the 30’x30’ entry chamber.

To those, I added the outer-layer of 20’-wide edge corridors, and started to rough-in the oval chambers. I also added the hemispherical chamber off of Henry’s smaller original warren of rooms, and the pointy, squid-like chamber with several corridors branching off.

And here we end Sprints 1 and 2 with the full map:

In Sprint 3, for the first time, we both began to respond to each other’s additions to our original mapping areas.

I added the portcullises I’d pictured as part of the access control mechanisms into the level design, and then began expanding upon the eastern corridors that Henry had added to the south.  I was envisioning a large, open area with side sections off of it (like an open-air market or bazaar), but such was not meant to be ;)


Henry began to add the first doors to the map within his original warren, as well as to build the larger chamber with a central area accessible via stairs.  He also started to define the zone to the south of the oval chambers.

I didn’t capture a full-map picture for Sprint 3.  Still working on those consistent quality control processes ;)

In Sprint 4, Henry continues to build upon the corridor he introduced to my map, and turns my planned open area into another length of 20’-wide corridor…:

…while I start to lengthen and expand upon the corridors I’d added to his map, including a 40’ wide corridor with columns* (directly inspired by our recent Dungeon Robber Games, which were, of course, inspired by Gary Gygax’s random dungeon generation tables in Appendix A of the 1e DMG):

And we conclude the sprint properly, with the full-map view, this time!

It doesn’t really look like we’ll ever meet in the middle, does it?

Sprint 5 sees my start on the large temple complex at the bottom of the map…:


…while Henry does more development in the middle of the upper area…:

…and the resulting full map:

And there was quite a bit more of that back-and-forth Wimbledon-like commentary for each sprint, and many more pictures taken, but I’m not going to recreate the rest of the posts from my phone preview, except to note that:

And that’s where we wrapped up for now.

The process was a lot of fun, and we may try to do a similar effort to key the level when it’s complete, too. 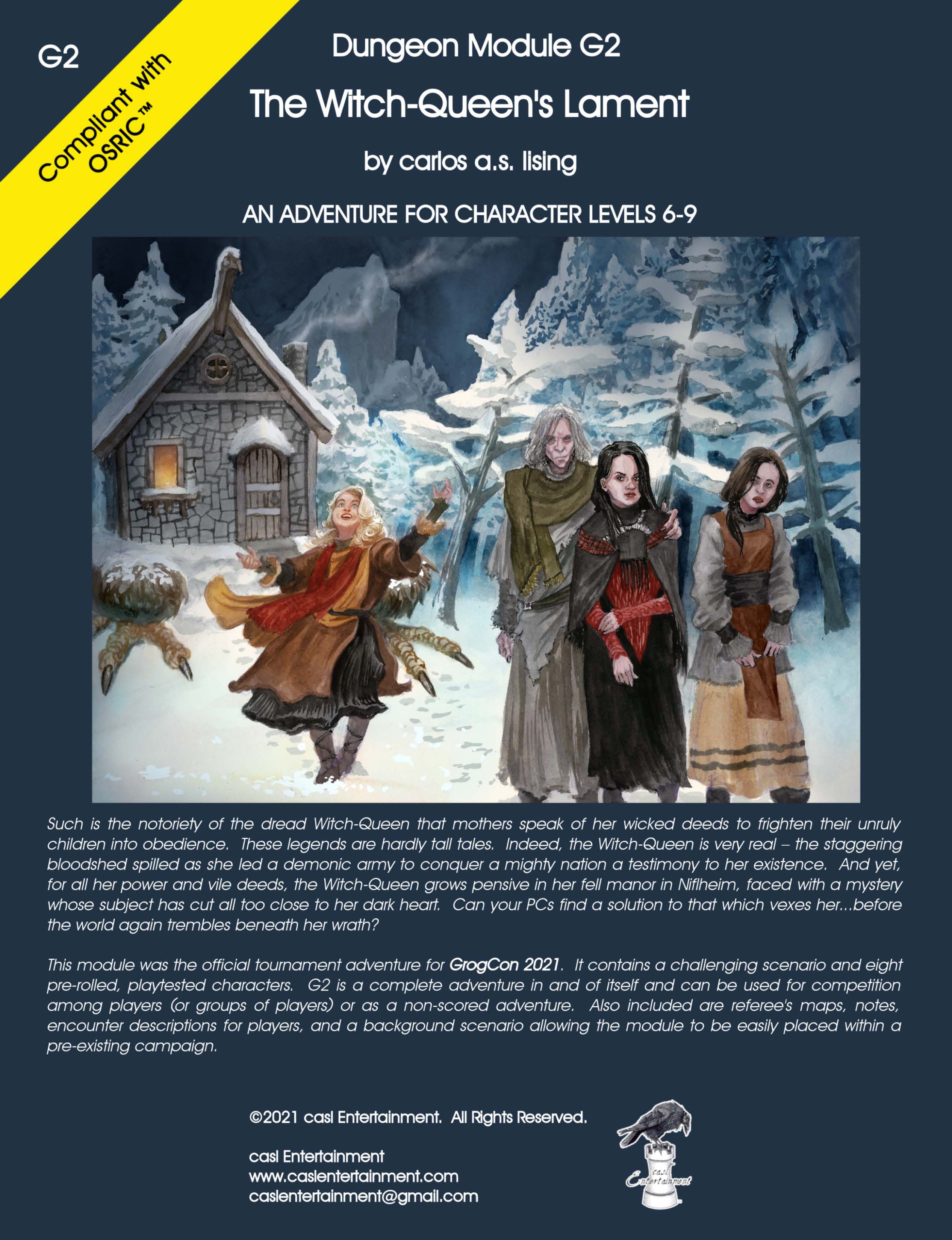