The Prophecy of the Six and the Twelve

As retrieved at the behest of the Seventh Order of the Darkly Luminous from its Astral fastness in Zjelwyin Fall, the highest priests and priestesses of Celestian invoke the Mandate of Far Seering, and herald into Oerth and its sister-worlds, on this Godsday, the 11th of Goodmonth, in the 576th year of the reign of Celestial Aerdy, the nineteeth prophecy of the twins:  the Prophecy of the Six and the Twelve.

The Prophecy of the Six and the Twelve

A web of motes illumines planes, ley lines, and gates,
divines clear roots of quiet through the silences, whispers,
Susurrations, and branching forks—all paths of Woe.
To fight the future—decrypt its resounding secrets,
speak their wisdoms to the chiaroscuro shadows,
unveil the Prince of Raptors, find allies in Umbrage.

Beware!—winterlorn seekers, replete with umbrage,
assay to disjoin the Twins’ names, to fissure the gates,
rechime time, and wreath all worlds in ashen shadows.
Breach their unravelling wiles’ twisting whispers
lest—lured into Eclipse with chromatic secrets—
they unleash once more the long-sought, lost Isles of Woe!

Hearken!—black-iron wyrds weave arcs of worlds against Woe.
The Twins in issue must overcome the Twins’ umbrage—
undisputed their bedimmed, festering secrets
will spill across the spheres’ conjunctions, key the gates,
blind the Father in silence’s sibilant whispers
while the Stern Mother’s wisdoms fall into shadows.

Tides of Woe conjure and bind worlds in shadows.
Resplendent Umbrage sheathes tangs and tongues in whispers.
Gardens of secrets increase beyond the dim gates.

And so it begins. 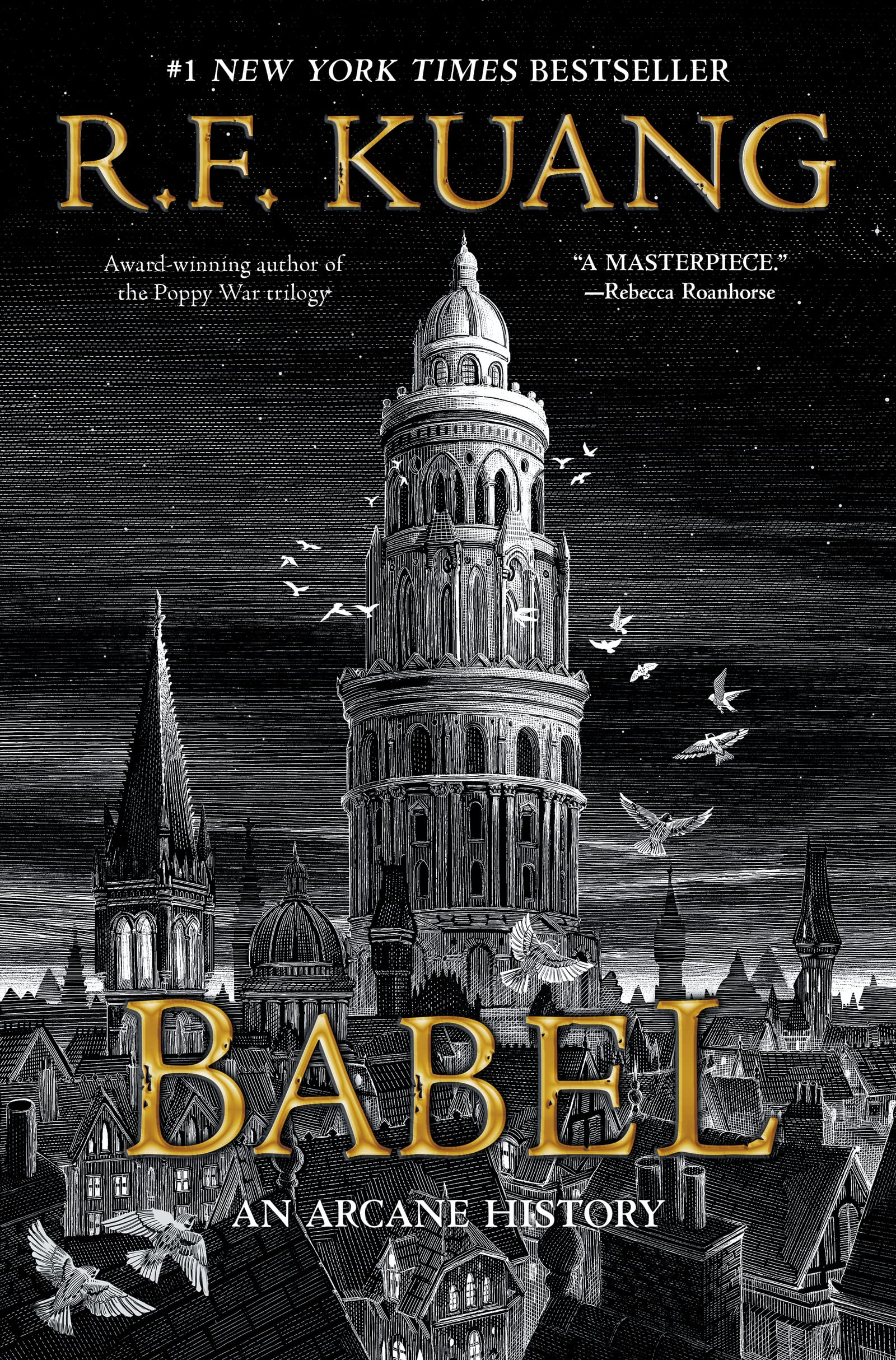