We got discussing module hex coordinates in the Flanaess Geographical Society group on Facebook at https://www.facebook.com/groups/ghmaps/posts/5868854479844570/ (building in part on some September discussion at https://www.facebook.com/groups/ghmaps/permalink/5621068317956522/, where I was looking for a map-based mechanism to ID hex locations on Darlene's map), and Zach Henderson created this fabulous map:

You can download Zach's full map file freely at https://www.dropbox.com/s/xjogcd7xltwqv4c/WoG_Map_Coordinates_v2.jpg.

During that same discussion about TSR module locations, Paul Stormberg of The Collector's Trove, Legends of Wargaming, and Legends of Roleplaying fame, shared the list of known hex coordinates for classic-era TSR modules set in Greyhawk. Paul's list draws in part on the module locations as defined in the Glassography to the World of Greyhawk booklet (1983 boxed set, page 30), but expands upon it as well:

In any case here is the "official" World of Greyhawk Glossography locales and another set done in Polyhedron 10. Both have some problems with their locations and likely have some "windage" applied to them by fans over the years to mark "better" locations:
Compiled module locations are also shows on the Canonfire! map at http://www.canonfire.com/cf/ghadventures.php (but you don't get hex coordinates with them too).

Tentatively identified as rounds 1, 5, and 6 of the 1982 GenCon Open tourney:

Recently sold by Michael Cox of The DragonsTrove:

I'll pull the details from the auctions and add them to my Greyhawk Tourney History page, if applicable (I don't immediately see any Greyhawk content in them, but will dig some more).  I've also been in touch with Matt Shoemaker, who maintains the GenCon Events Database at http://www.best50yearsingaming.com/.

Lenard was a fan of The Companions' hex grid maps, which helped me to ID the last round of the tourney as possibly also created by him.

I'll add these details to my Lenard Lakofka Index over the holidays.

I also submitted two events to run at GaryCon XV in March 2023.  Both have been approved but not scheduled formally yet, so take the date/times below with a grain of salt for the moment:

The Lake Geneva Legio V began as a handful of gamers who have attended Gary Con since its inception. We have grown over the past few years to include like-minded individuals united by a respect of Gary Gygax and his legacy. We are the dedicated attendees who love Gary Con for the camaraderie it establishes, the Game Masters who run games from across the decades, and the committed gamers who spend these four days in a fervor of dice rolling and old-school good times.

Although events run as LEGIO V Presents will use a variety of rule systems, our focus is on games authored by Gary and his contemporaries as well as those systems whose designers pay homage to these pioneers.

On Friday night, I will also help DM one of the rounds for Paul Stormberg "Legends of Roleplaying" AD&D Open tourney.  That's usually at 6pm.

grodog Interviewed Twice in One Week!

October was a rare month with two interviews for me:

RPG developer and publisher Allan T. Grohe Jr. (aka "grodog") joins to talk AD&D retroclone OSRIC, the OSR, Black Blade Publishing, John Eric Holmes, and RPG goodness in general. Allan LOVES him some Greyhawk. The skills he learned tracking down early information on Greyhawk helped lead to his main non-RPG career. How active is the current AD&D 1E and/or OSRIC scene? What is Allan’s definition of OSR, and does he feel it’s important? The legal importance of OSRIC to the OSR community. ‘zines are often lauded, but at one time Dragon magazine was a sort of “D&D website” in its day as well. Watching an RPG project happen behind the scenes. Shane offers a mild defense of rules lawyers. “Vanilla” fantasy is not a derogatory term. Cthulhu and Delta Green. Look, just hit Cthulhu with a boat. Shane has figured out Lovecraft’s indescribable color. Thunderdome match: Strongheart versus Warduke.

You can listen at https://shaneplays.com/osric-osr-rpg-allan-grohe-podcast/ and on YouTube or your podcast platform of choice (see the main link).

Within the same week, on Thursday evening, 13 October 2022, Laura Jentes---who is working on a gaming history MA thesis at the College of Wooster (in Ohio)---interviewed me about my experience gaming in the later 1970s through to the present.

This is part of her research on the oral history of gaming (she also wrote a bio on Gary Gygax as part of a class she took last year).  All of the content and research will be shared later in the spring once her work has concluded, and I'll share the news when it becomes available.

I'm off to Philly to visit my family and friends in South Jersey on Friday, and I may perhaps try to drop in on PAX Unplugged, too.  We'll see how the timing shakes out.

And that's all the news that's fit to print, for the moment, anyway ;) 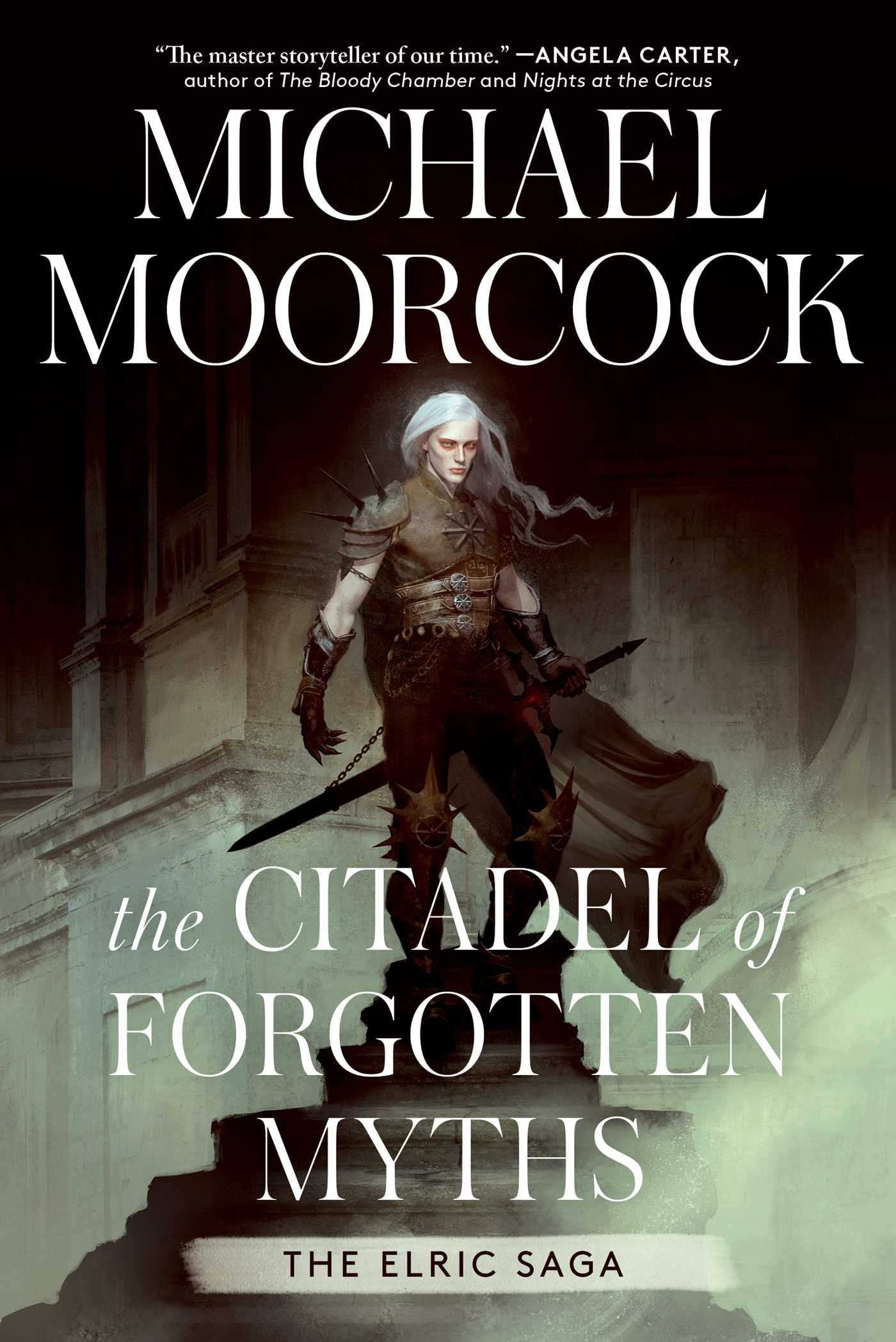